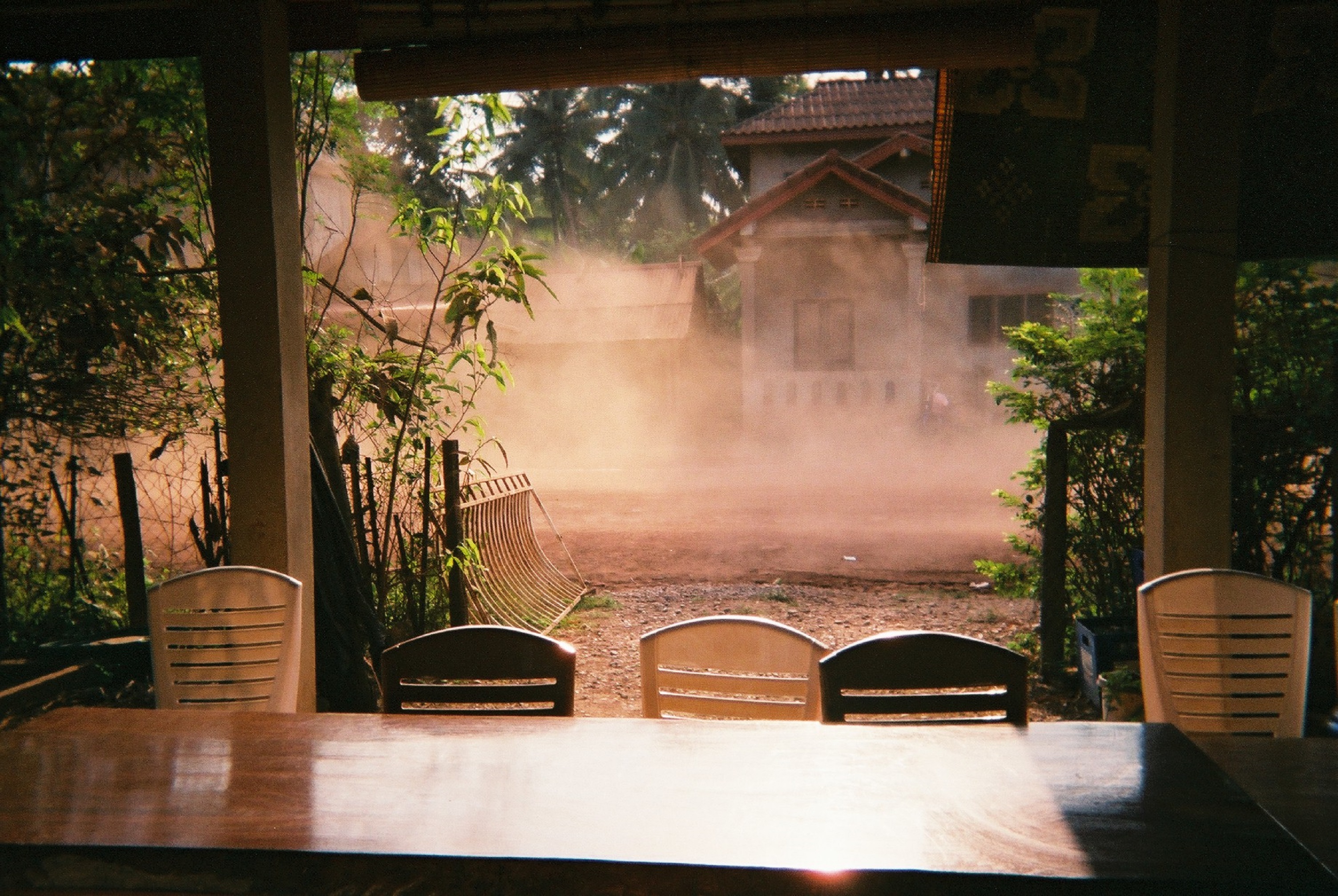 Throughout the years, film has generally taken a backseat in the camera industry. But recently, there has been a resurgence in the film scene. And it’s easy to see why; a general look around at the fashion scene and you’ll notice we’re adopting styles way back from the seventies and eighties. Think flare pants, newsboy caps, rings and chains.

Now I’m not saying it’s correlated because film and fashion are obviously two entirely different industries, but looking at the general direction we’re heading in,  yeah you catch my drift.

The price of a disposable camera in Singapore has increased by at LEAST fivefold over the past few decades. That is an astronomical increase, inflation at its finest! A quick look at any camera store and you’ll see that a Fujifilm QuickSnap Flash 35mm 27 Exposure camera is worth at least 19 bucks.

So while it isn’t the most economical, it’s a great price for someone who wants to dip their toes in film but doesn’t want to dive right in with a Minolta X-700 or a Leica M6 equipped with Portra 400 film (I googled all of this). The photos you get, while not the best, DEFINITELY gives you your money’s worth and hopefully, you’ll fall in love with film like how I did!

The inquisitive minds that flock you while on outings/gatherings/dates when you whip your baby out also make it fun, because not gonna lie it’s fun to be the centre of attention. As you get to impart your knowledge to them and (if you’re nice) let them try their hand at taking a few shots, you’ll feel like the coolest kid on the block.

Drop it? Fret not

These babies come in a hard plastic casing and can withstand a pretty good beating. Believe me, it’s been tried and tested personally. Dropping it numerous times while I was on hikes and having it squashed in my bag while it was manhandled by airport staff (damn you lousy airline baggage handling services). It still gave me awesome photos, check out my Instagram, link down below!

However, that being said, please don’t test the limits of it by running it over with your car/throwing it out of your window, but then again who am I to stop you? Like, you do you man no one tells you what to do.

Also saves you from all kinds of trauma (emotional, mental, financial) because if you think about it, it’s just 15 bucks (or 11.50 if you get em from me *cough*) compared to your thousand dollar DSLR. Bless all those brave souls who bring their DSLRs on their adventurous escapades to capture amazing shots, bless em.

Anyone can use it

From your mama to your daddy to your uncle to your cousin twice removed, disposable cameras were practically made for EVERYONE. Wind the gear, point and just shoot. Oh and toggle the flash if you’re in a dark area (DUH).

Not gonna lie, the difficulty lies in the lighting. Most disposables are either ISO 400 or 800, and honestly I can’t explain what ISO is all that well. What I can do, however, is give you a link down below that does. I’ll attempt to explain it at a dummy level in my next few posts.

What’re you waiting for buddy, go get your disposable camera today. Play around, explore and most importantly, just have fun! 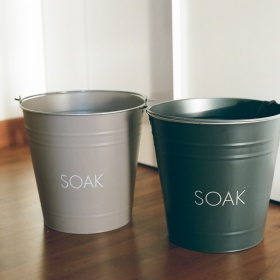 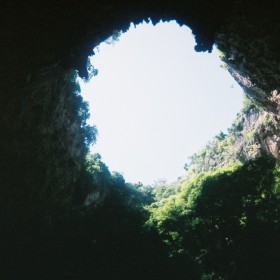 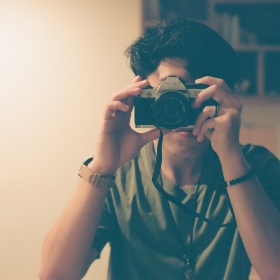 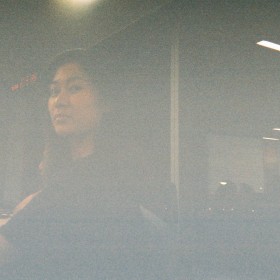 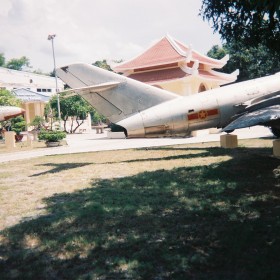 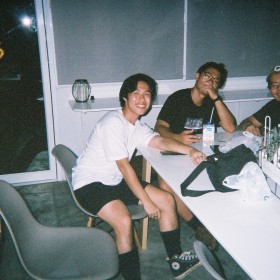 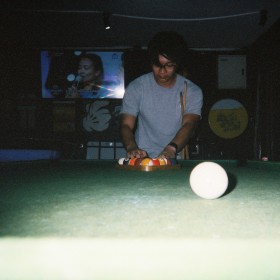